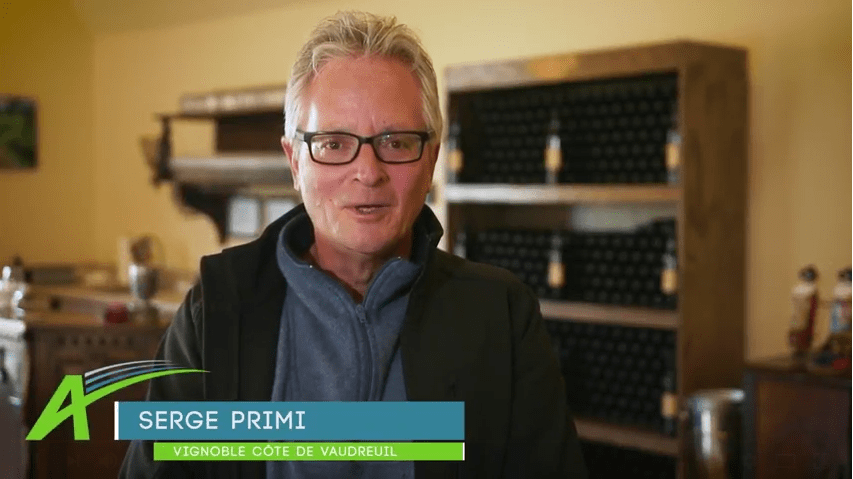 “Route 342 has almost become a destination!”

Serge Primi is owner of Vignoble Côte de Vaudreuil, located on route 342, which was recently repaved. From the second worst road in Québec, Harwood route has become, in his opinion, a destination! He thanks Guy Pilon for delivering on this commitment. Integrity and the ability to deliver are two qualities that he seen in Guy Pilon and his team.