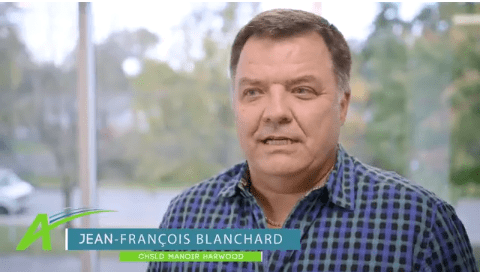 “Guy Pilon’s team has always been of service to its community.”

Jean-François Blanchard is the owner and executive director of the CHSLD Manoir Harwood established in Vaudreuil-Dorion for 29 years. The growth of the city has meant a growth for his business. The coherence between development and urban planning, in his opinion, enable us to catch a glimpse into the future and thereby consider major investments for businesses.