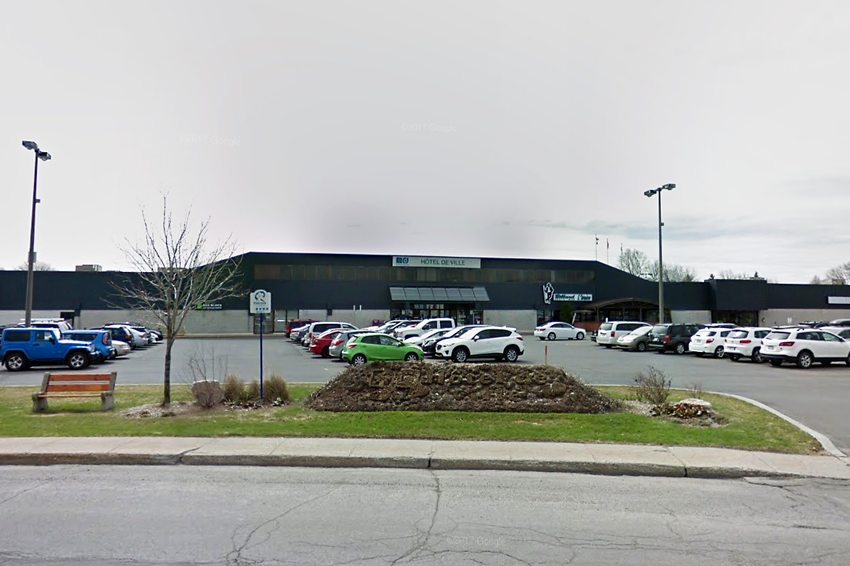 A lack of respect for our heritage

Vaudreuil-Dorion, May 31, 2017 – Le Parti de l’action de Vaudreuil-Dorion is reacting to recent proposals made by the opposition party with regards to a site for a new city hall building. The sites mentioned by the opposition were chosen without thought or foresight. Without commenting on the other proposed sites, our party denounces the suggestion to build a city hall on the grounds of the old Saint-Jean-Baptiste Church.

“The catholic community lost their church several years ago,” said mayoral candidate Guy Pilon. “It is out of the question that they should now watch the building be torn down. The Optimist Club has worked tirelessly to make this their home. This proposition reveals a disregard for this neighbourhood’s history as well as its community, which spoke clearly during consultations about the Harwood Boulevard revitalization project.”

While it may seem simple to choose sites for municipal infrastructure, the costs associated with each proposed site have not yet been evaluated. Municipal council is currently in the study phase of this project. Publicly announcing proposed sites has made them targets for speculation.

While awaiting news from the Ministry of the Environment, which is currently assessing the water situation at 405 Saint-Charles Avenue, no further proposals will be made. To learn more about the steps taken by the City, please see the project’s question-and-answer document at https://www.ville.vaudreuil-dorion.qc.ca/fr/actualites/questions-reponses-futur-hotel-de-ville or www.ville.vaudreuil-dorion.qc.ca/english

The Parti de l’action de Vaudreuil-Dorion was founded in 1998. Since, a team is formed for each municipal election in Vaudreuil-Dorion. The team balances experience with representatives from the incumbent administration and new candidates. For the 2017 municipal elections, the PAVD team is composed of Mayor Guy Pilon and five incumbent councillors, Céline Chartier, François Séguin, Gabriel Parent, Paul Dumoulin, Paul M. Normand, and three new recruits, Diane Morin, Jasmine Sharma and Josée Clément. The team is available to answer citizens’ questions and will be particularly active during the electoral campaign that officially starts on September 22 and ends on November 5, 2017. Citizens who would like to follow this campaign are invited to visit www.facebook.com/PAVD2017 or contact the party  at info@pavd.ca.