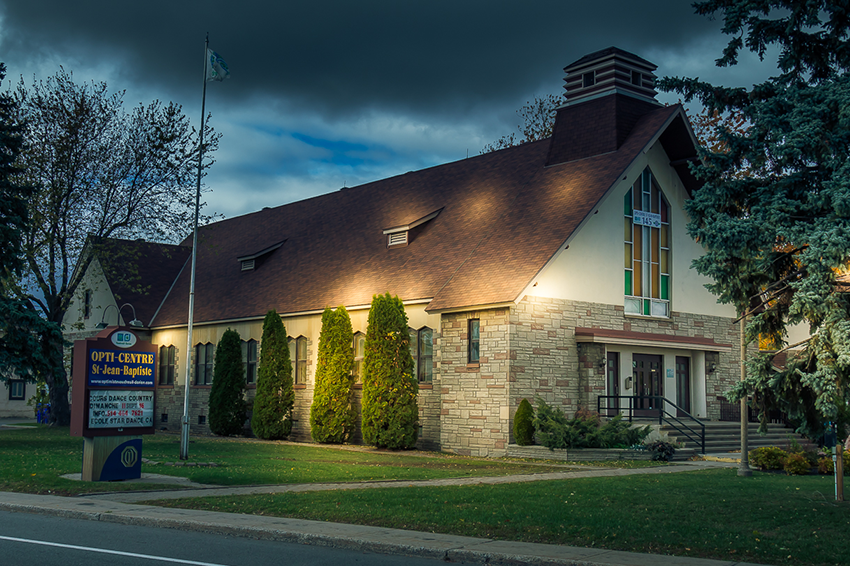 The Importance of Obtaining Accurate Information

Vaudreuil-Dorion, April 22, 2017 – The Parti de l’action de Vaudreuil-Dorion invites citizens to seek information through official channels, whether it is municipal council meetings or the City of Vaudreuil-Dorion Website, if they wish to obtain details about current projects or those completed by the municipal representatives elected at the last municipal elections.

An opposition group presenting themselves at the next municipal elections is sharing disinformation through social media with the sole purpose of inflaming discussions regarding projects like the current steps being taken by the City to build a first City Hall for Vaudreuil-Dorion.

Since it is a flagrant attempt to generate controversy for political gain, it is important to specify that “this opposition group’s proposal to extend the lease for 2555, Dutrisac Street for another year would represent approximately 25% of the purchase cost of the current land acquired by the City”, states Guy Pilon, current Mayor of Vaudreuil-Dorion and leader of the Parti de l’action de Vaudreuil-Dorion.

We invite you to once again read the press release on this issue published by the City and to ask questions to the current municipal administration at municipal council meetings which are held twice a month (Calendar of public council meetings) or through the City’s Website.

The Parti de l’action de Vaudreuil-Dorion was founded in 1998. Since, a team is formed for each municipal election in Vaudreuil-Dorion. The team balances experience with representatives from the incumbent administration and new candidates. For the 2017 municipal elections, the PAVD team is composed of Mayor Guy Pilon and five incumbent councillors, Céline Chartier, François Séguin, Gabriel Parent, Paul Dumoulin, Paul M. Normand, and three new recruits, Diane Morin, Jasmine Sharma and Josée Clément. The team is available to answer citizens’ questions and will be particularly active during the electoral campaign that officially starts on September 22 and ends on November 5, 2017. Citizens who would like to follow this campaign are invited to visit www.facebook.com/PAVD2017 or contact the party at info@pavd.ca.