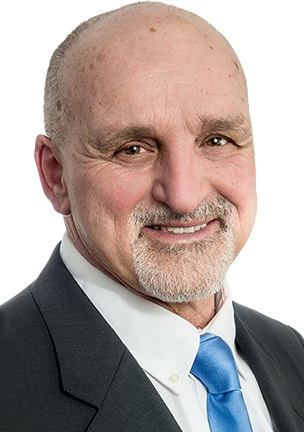 After three mandates as mayor, Guy Pilon is proud of the improvements made by the city he represents. Building something new in an established place comes with its limitations, but solutions were found and a city-wide plan is in place to ensure these improvements continue. His vision is to maintain economic balance while ensuring a high standard of living for citizens and developing the city as a regional hub that serves the distinct needs of the residential, commercial, industrial and agricultural sectors.